Complete simultaneous English to Spanish and Spanish to English interpretations with accuracy and speed.

In accordance with the European commission: “Interpreting while the delegate is speaking. The interpreter works in a soundproofed booth with at least one colleague. The speaker in the meeting room speaks into a microphone; the interpreter receives the sound through a headset and renders the message into a microphone almost simultaneously. The delegate in the meeting room selects the relevant channel to hear the interpretation in the language of his/her choice”.

This requires some equipment. The presenter needs a microphone, which will be hooked up to speakers so the entire audience can hear what is being said. The microphone will also feed into two pairs of headphones worn by Carol and a reliable colleague, selected to best suit your audience. The interpreters sit in a sound-proof booth within full view of the speaker and speak into a microphone that allows them to clearly hear the source-language speaker via headsets. The simultaneous interpretation is rendered from English to Spanish or vice-versa via headsets worn by those requiring translation.

Because of the intense concentration needed to hear every word spoken and provide an accurate rendition in the target language, Carol and her partner will take turns interpreting every 20 to 30 minutes. It is extremely helpful to receive your presentations at least a week in advance. This will allow Carol and her colleague to study the subject matter, develop relevant glossaries and become “experts” in your subject matter!

Carol has offered simultaneous interpreter services since her beginnings in the field and thrives in the mental challenge that this type of work involves.

CCC Communications LLC has (3) individual transmitters, a table-top soundproof interpretation booth, and 40 headsets available for rental for meetings. Consoles and additional headsets can be rented from third parties on your behalf for larger sessions. CCC Communications LLC will also gladly hire an experienced technician to handle all aspects of sound requirements.

In accordance to the European Commission, “The interpreter sits with the delegates, listens to the speech and renders it at the end, in a different language, generally with the aid of notes. In the modern world, consecutive interpreting has been largely replaced by simultaneous…”

Create English to Spanish and Spanish to English translations that prioritize your target audience.

According to The Oxford Companion to the English Language, translation “is the communication of the meaning of a source-language text by means of an equivalent target-language text.”

While Carol is an early adopter of technology and readily accepts that machines can automate many processes, machine translations cannot deliver the heart, soul and true meaning of your message. Contracting with CCC Communications LLC will avoid the following text book worthy “funny” examples: 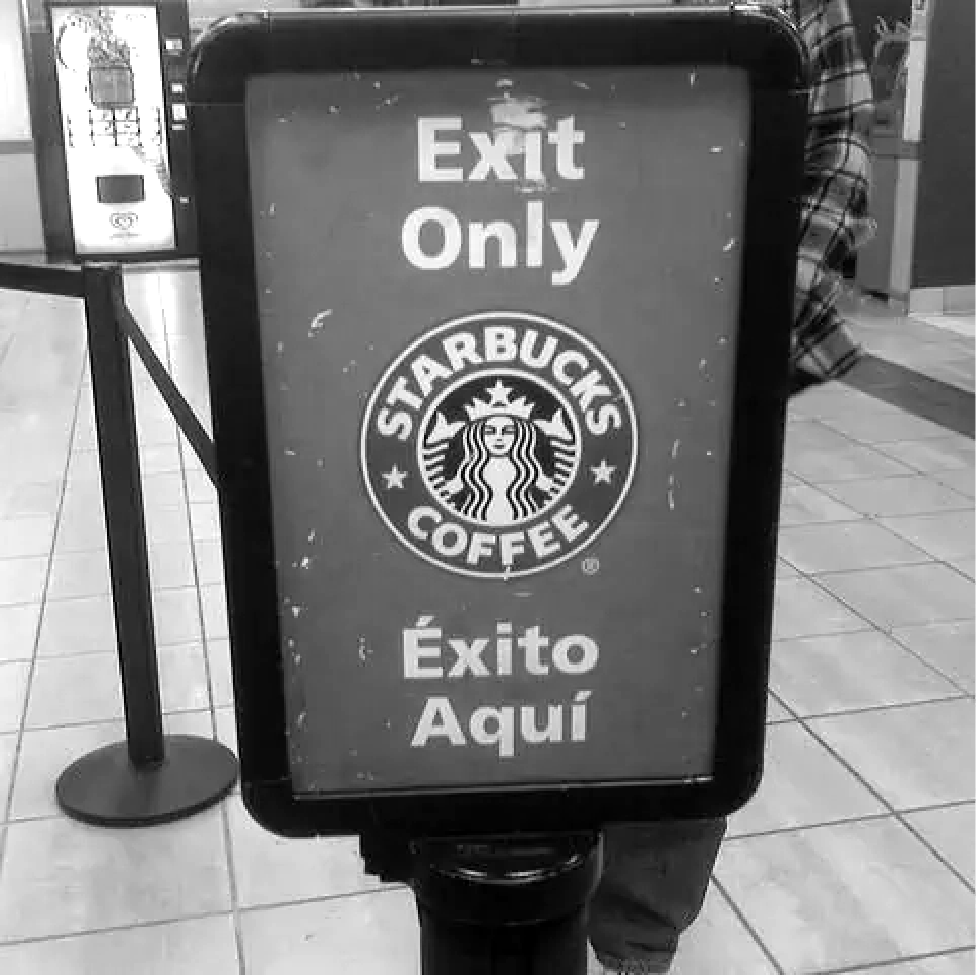 This item was apparently made inside a living, breathing turkey; should be Hecho en Turquía. desastrucciones @ Twitter. 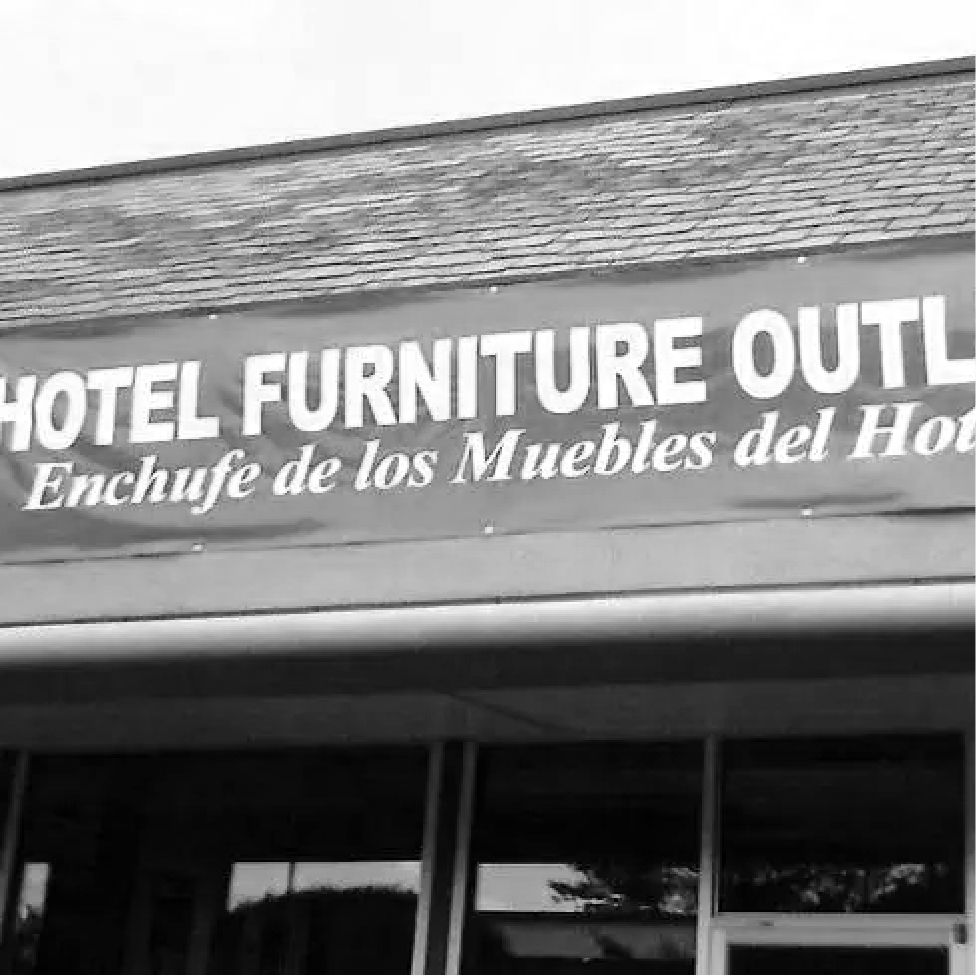 Carol puts significant effort into producing documents that accurately reflect the intended meaning with the aid of industry glossaries and dictionaries best suited to deliver your message. Allowing time for documents to “rest” before final edit results in seamless reading material for your end user. While mindful of your time, clarification consultation may be required to insure your document does not contain inaccuracies. At times, translator notes may be required when an organization has previously published a translation that does not best reflect terminology or titles of books, laws, etcetera.

The following, are some examples of how cognates mean something else, how prepositions aren’t used the same way, and how idiomatic expressions become meaningless.

Papa. This Spanish word may look like another version of dad, but without the accent on the second “a” (papá), you could be referring to a potato or the pope. By paying attention to the article, you can differentiate the two: el papa is the religious ruler and la papa is what you make into French fries.

Pie. This word has nothing to do with dessert. It means “foot,” the body part.

Delito. This word doesn’t mean “delight.” It refers to a crime or serious offense.

Bigote. Not a bigot or someone who is intolerant and unreasonable. In Spanish, the word bigote means “mustache”.

Sensible. In English, a sensible person is levelheaded and rational. But in Spanish, if you’re sensible, it means you’re sensitive and emotional.

It is important to keep track of usage of capital and lowercase letters in Spanish. Months and countries in Spanish remain in lower case. For example, September 9th, 2001 is: el 9 de septiembre del 2001.

There are also differences in punctuation. For example, the houses, buildings, and districts in Spanish would be: “las casas, edificios y barrios.” It is incorrect grammar to put a comma before y (and).

In Spanish, besides an inverted exclamation point and question mark, punctuation marks can be used in the middle of a sentence. For example: It may be hot outside, but the zoo is cool! Hará calor afuera, ¡pero el zoo está fresco!